Election 2015 – Environmental Policies: Are You In The Know? 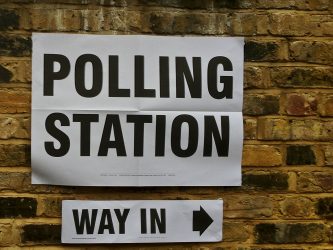 With just a one day to go before we’re called to the polling station, how will you cast your vote? Who has pledged to focus on key environmental issues and lay down a convincing fight against climate change?

Liberal Democrats
• Double renewable electricity by 2020, aim to decarbonise the power sector by 2030, leading to a zero carbon Britain by 2050
• Plant 750,000 trees a year
• Charge for plastic bags
• Promote use of electric cars and public transport
• New five laws to protect nature and fight climate change