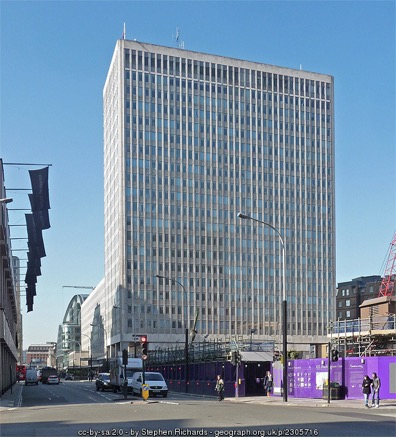 The independent trial was set up to measure the energy savings benefits of Air Intake Screens to prevent airborne debris entering, and affecting, the efficiency of AHUs. The goal was to ascertain the exact carbon reduction and the return on investment (ROI) of a typical application.

The benefits of installing the screens has previously been documented, with claims that servicing needs, labour costs and the actual cost of the filters are all notably reduced, promoting far greater Indoor Air Quality (IAQ).

Two AHU’s (located in the South West & North East of the building), were chosen for the trial in the 20-story Westminster City Hall building in Victoria St London, operational 24/7. During the trial, the South West unit had a building under construction adjacent to it, causing considerable amounts of dust and materials to become air borne: this was being drawn in on the air intake to the AHU.

The monitoring equipment was installed for the duration of the trial on the supply fan motors (the inverters are fixed at 50 HZ) on each of the AHU’s with pre-heat, supply air temperature and outside air temperatures also being monitored.

Maintenance staff continued to change both primary and secondary filters on the AHU’s under their normal planned servicing regime during the field trial.

The AHU’s were monitored in the first stage without the Air Intake Screens installed running under normal conditions for the site operations. The primary and secondary filters were replaced on both AHU’s and the Air Intake Screens were installed across the air opening on both AHU’s. The second stage of the monitoring started with the screens now installed. The AHU’s were running under normal conditions. The screens were being brushed down by the maintenance staff during the second stage of the trial.

Amey’s site M&E Manager noted: “Following the installation of the Air Intake Screens, we will achieve CO2 emission savings from just these two AHU’s of over 5,000Kg per annum, equivalent to taking one car off the road for a whole year!”