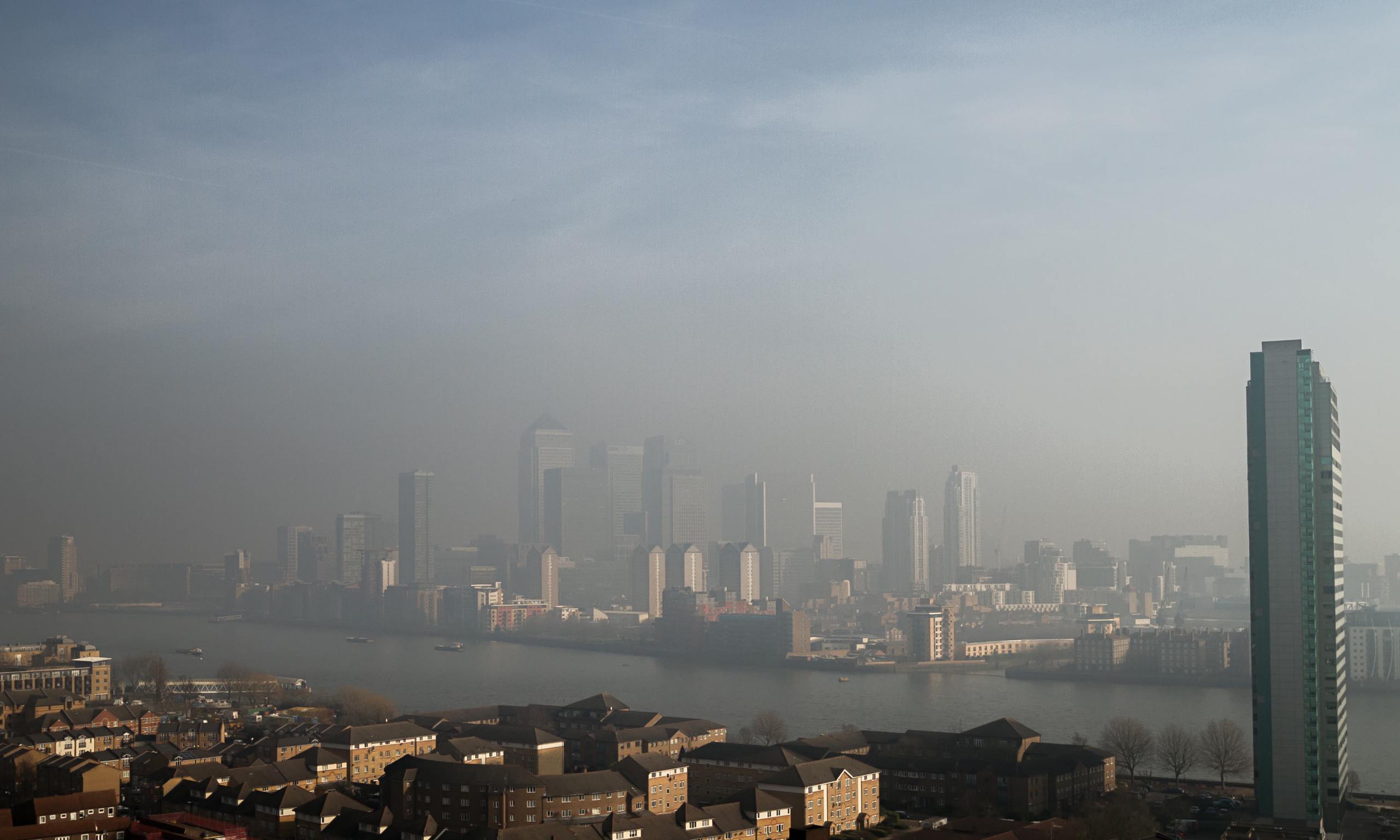 The New Year has not been a good time for air quality in London, most recently with poisonous smog plaguing the capital. In early January, London’s grimy air smashed annual legal air quality limits just 120 hours into 2017, according to air quality monitoring data from King’s College London (KCL). The air pollution limit breach was on Brixton Road in south London and involved nitrogen dioxide (NO2).

In 2016, the limit was breached within eight days on Putney High Street, while in 2015 Oxford Street was the first road to breach, taking just two days.

Under European law, the average hourly level of NO2 must not exceed 200 micrograms per cubic metre more than 18 times a year. KCL, which runs the London Air Quality Monitoring network, found that Brixton road exceeded this annual limit 19 times in the first five days of 2017. At one point, NO2 levels were nearly double the legal limit.

Levels peaked at about 350 micrograms. The World Health Organisation has said there is no safe level of exposure above 200 micrograms.

Evidence suggests almost 9,500 Londoners die every year from long-term exposure to air pollution, while 443 schools in the capital are located in areas with poor air quality.

Facing increasing calls for urgent action on air quality in the capital, London mayor Sadiq Khan has responded by announcing plans to crack down on air pollution. However, these plans will take time to have a significant impact.

In the meantime, there are practical measures that can be taken to mitigate the effects of dirty air, especially with regard to larger particulate matter such as pollen, leaves and insects.

Clogging caused by airborne debris restricts the movement of air, which means that plant has to work harder to draw in its required airflow, costing more money to run and increasing the risk of breakdown and downtime.

Distributed by ECEX across the UK and Europe, Air Intake Screens offer a simple method of saving money and maintenance time for building or facilities managers.

Debris build-up on the non-stick, polyester-coated screen surface of ECEX Air Intake Screens can simply be washed or brushed away. Rainfall will also have a natural cleansing effect so maintenance of the screens is minimal.

ECEX Air Intake Screens are easy to fit and maintain. Find out more in our new video.