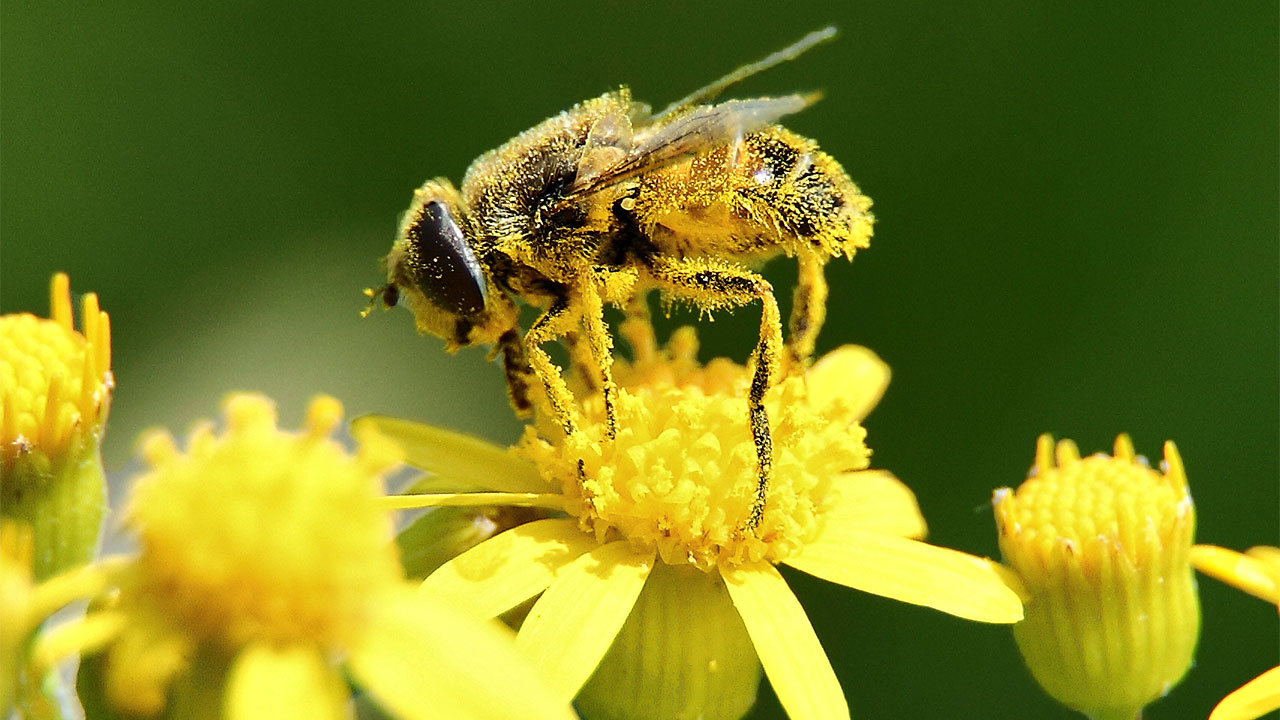 With the misery of hay fever in full swing, are your building’s filtration systems equipped to deal with the season’s ‘pollen bomb’, a natural phenomenon that causes hay fever and has the potential to reduce the efficiency of plant such as air handling units, chillers and air conditioning equipment?

A ‘pollen bomb’, caused by the simultaneous release from millions of birch, plane and oak trees, is underway, says Guy Barter, chief horticulturist at the Royal Horticultural Society.

He is quoted as saying: “Tree species normally release pollen at different times in spring, starting with willow and alder in February and March. These are wind-pollinated species, which make vast amounts of pollen – one birch or hazel catkin makes five million grains and a tree has thousands of catkins. We are swimming in clouds of pollen; we just can’t see it.”

Meanwhile, according to the National Pollen and Aerobiology Research Unit at Worcester University, which produces pollen forecasts, pollen levels are set to peak soon before only a slight decline subsequently.

Mr Barter added: “The tree pollen count will decline soon, but then we face an even worse situation in May when grass starts to flower. Grass produces far more pollen simply because there is so much of it.”

With around 40% of the UK population suffering from hay fever, any means of protection is to be welcomed.

As well as allowing pollen to enter a building, fouling caused by airborne debris restricts the movement of air, which means that plant has to work harder to achieve design airflow, costing more money to run and increasing the risk of breakdown and downtime.