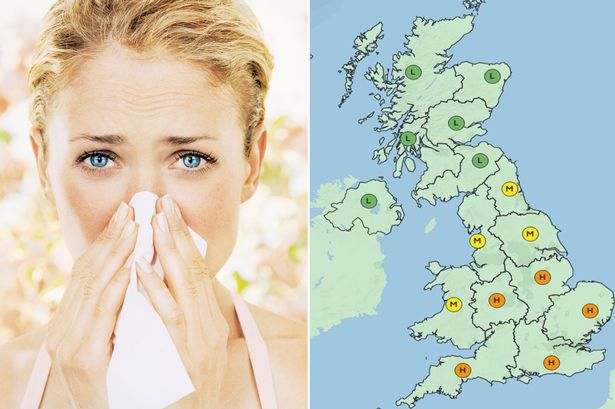 However, this scourge of the summer months can be more than a mere inconvenience; it can be deadly. According to Asthma UK, around 80% of hay asthma sufferers say their symptoms are triggered by pollen, and this can have devastating consequences.

The organisation claims that 1,320 people died from asthma in England and Wales in 2017 with a 25% increase in its prevalence over the decade from 2007.

Trees have been releasing pollen for several weeks now, but it is the warm spring and summer weather we have been experiencing that has caused these pollen levels spike. Indeed, the Met Office has been warning that pollen counts are so high because they have been triggered by a ‘pollen bomb’ (created by the simultaneous release from millions of birch, plane and oak trees).

But pollen is not only responsible for blocked noses; it can also clog up HVAC equipment such as air handling units, causing them to run inefficiently or even break down completely. One proven and effective way to protect against this risk is to install ECEX Air Intake Screens as pre-filters on rooftop HVAC plant.

ECEX Air Intake Screens, which last up to 15 years, are the ideal first line of defence for air intake systems. For more information, click here.