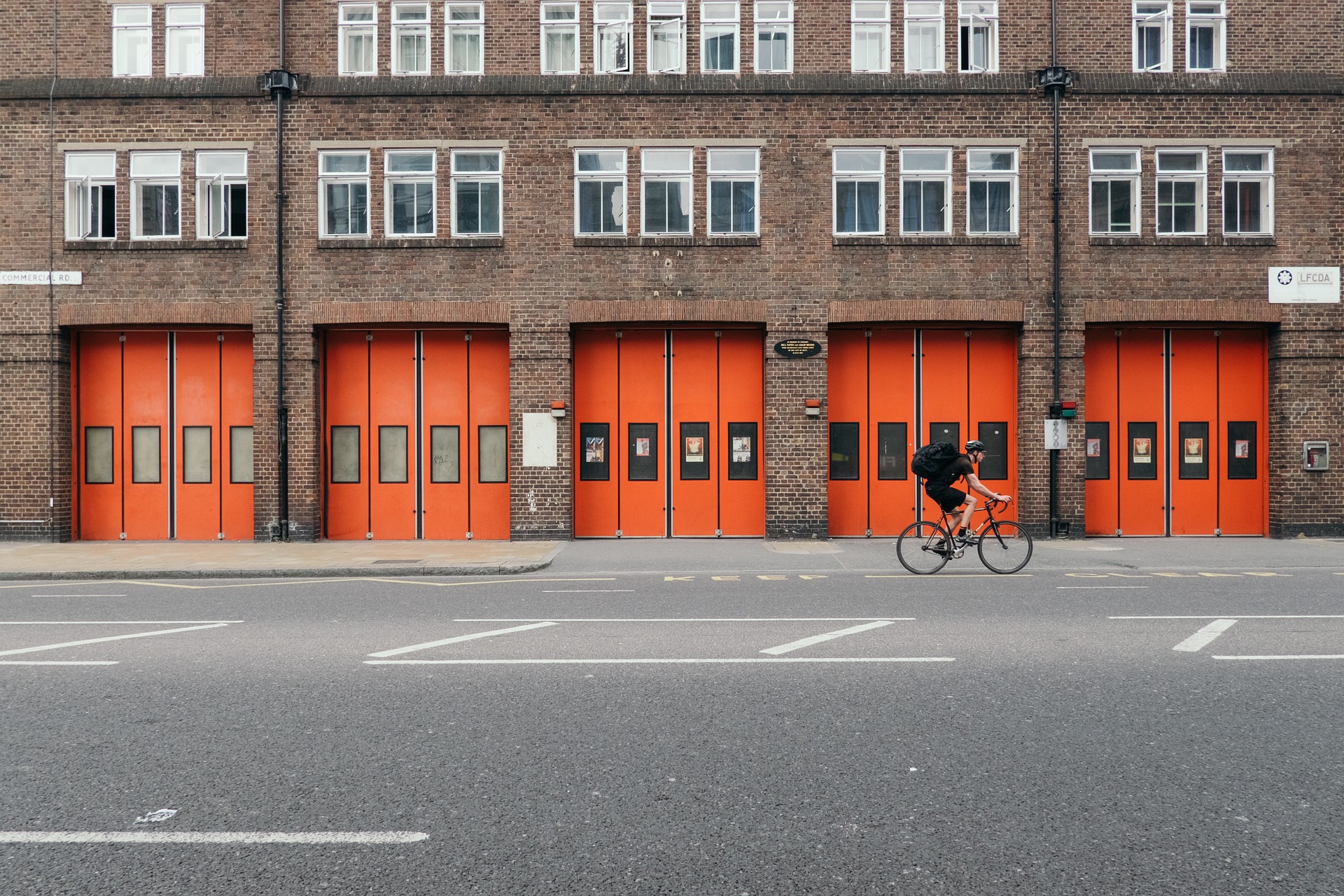 There is much confusion when it comes to fire protection because people fail completely to understand the fundamental challenges and how to tackle them.

There are essentially two types of fire protection system – active (which includes technology that activates in the event of fire such as fire extinguishers, fire alarms and sprinkler systems) and passive (including fire stopping measures such as fire doors, walls and other fire barriers which contain the fire without activating).

People tend not to pay passive fire protection it much attention because it is generally built into the structure and is therefore out of sight and out of mind. However, it plays a critically important role in slowing the spread of fire and is, in fact, critically important in terms of protecting people.

Until a generation ago, most passive fire protection was generally limited in scale and scope because buildings were typically built from solid brick walls which naturally stop a fire. Nowadays, however, we have a new generation of buildings, often timber framed, that have internal walls made from plasterboard; if they are not built correctly, there will be problems in the event of a fire.

In modern buildings, this means that particular attention must be paid to pipe penetrations going through a building, for example, because the walls are likely to be made of flimsy studding that can deflect or even collapse in a fire. There are also dangers associated with changing an existing solid concrete structure by, for example, installing flammable cladding material on the outside.

Indeed, the latter have hit media attention because of high profile disasters such as the Grenfell Tower catastrophe, but there have also been other less prominent fires recently including the Worcester Park fire that destroyed a block of flats in south-west London and a blaze at Beechmere retirement complex in Cheshire.

The problems inherent in the current state of fire stopping in the UK were highlighted for me by the first two orders we got as a partnership with ECEX rom a well-known facilities management company for one of its biggest clients. We went into two of the client’s buildings and failed every single fire door. In one of the buildings, the fire doors had only been installed three years ago.

We looked at the cause as well as the effect of why these fire doors failed and we found that, although the doors were manufactured correctly, they had been installed badly and they had used inferior Asian hardware which hadn’t been fire tested in Europe.

The problem is that a contractor might take an order at competitive tender; sometimes it will go in at cost and then look to make a profit by cutting corners. So, the procurement process needs a major overhaul.

The good news, however, is that clients are starting to pay attention as it starts to dawn on them that now is not the time to be complacent about fire in buildings. It’s a big wake-up call.

For more information about our range of passive fire protection services, click here.